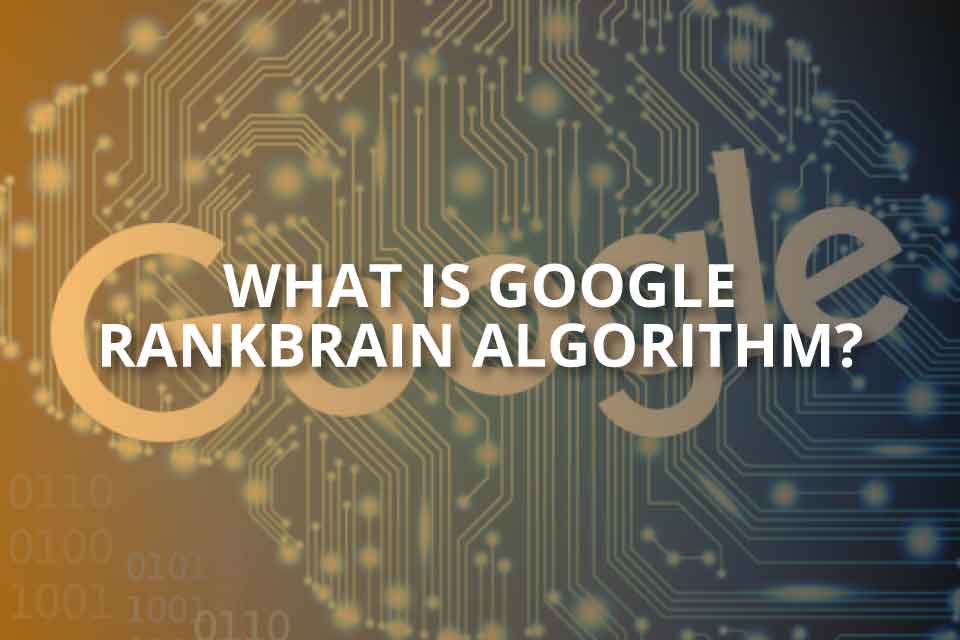 Simply, the Google RankBrain algorithm is artificial intelligence to find dissimilar and unique queries in search engine results. It offers to stand out existing searches that the most relevant search results.

We can say that RankBrain is kind of a pre-screening system.

How Does It Work?

Google has never explained how RankBrain works. Therefore, there are only guesses about what’s going on. When they understand that a query involves the same entities, even it is little; it can indicate that the results sets may be low probability identical, high probability similar, or at least drawn from the same list of URLs.

Google had a problem; 15% of the keywords that people searched on Google were never seen before. It was approximately equal to 450 million keywords per day. Before Google set up RankBrain, they were scanning all pages to see the exact keyword. So, if there wasn’t any information, Google tried to guess to find the keyword the user searched for.

Let’s give an example. You searched for ‘ black iPad developed by Apple.’ Google would search for pages that involved the words ‘black,’ ‘iPad,’ ‘developed,’ and ‘Apple.’ Eventually, Google has set up RankBrain. It determines what you are looking for and offers a 100% correct results for you. RankBrain tries to find what you want to mean. To do this, it matches never seen before a keyword to keywords that Google has already seen. For instance, Google RankBrain algorithm may have already determined that many people search for ‘ black tablets developed by Samsung.’ Therefore, we can say that someone who looks for ‘ black tablets developed by Samsung’ wishes to see black tablets’ results. As a result, RankBrain will stands out similar results to the keyword it has already seen. In this case, ‘black tables.’

Why did Google improve RankBrain?
READ  On-Page SEO: Beginner's Guide on What It Is

Because Google has never seen 15% of the keywords that people searched for. Google has set up RankBrain to provide better service for its users.

Yes, it provides smarter answers and the most relevant results.

When did RankBrain start?

RankBrain was released to the market to solve the simple but large problem by Google in 2015, but it wasn’t announced until October 26 in that year.

Before RankBrain, there were a huge amount of keywords that Google was never seen before. For this reason, Google was scanning every page to see the keyword that people searched on it, and then they have developed the Google RankBrain algorithm. It learns and improves to stand out relevant words that users search for.

If you liked this article, check out our other articles about SEO as well. You may find useful information to improve SEO. 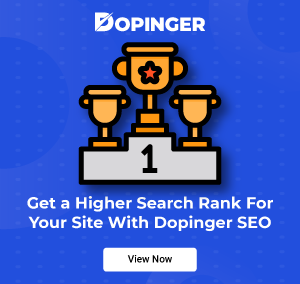